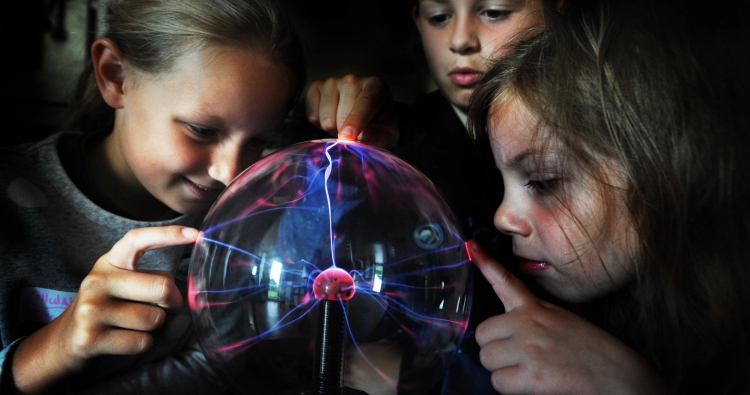 Bright prospects in both the public and private sectors, in the UK and internationally, have been highlighted by a survey on the first destinations for STFC-funded PhD students over the last four years.

Between 2012 and 2015, 941 PhD students were funded by STFC, in astronomy, nuclear physics and particle physics.  Of those, 28% of the graduates took up positions in the private sector, with over 70% of those working in software development, data analysis, engineering and finance.

The study also showed that nearly half of the PhD graduates moved into postdocs, of which around half were in the UK and half were overseas, split between both EU and non-EU countries.