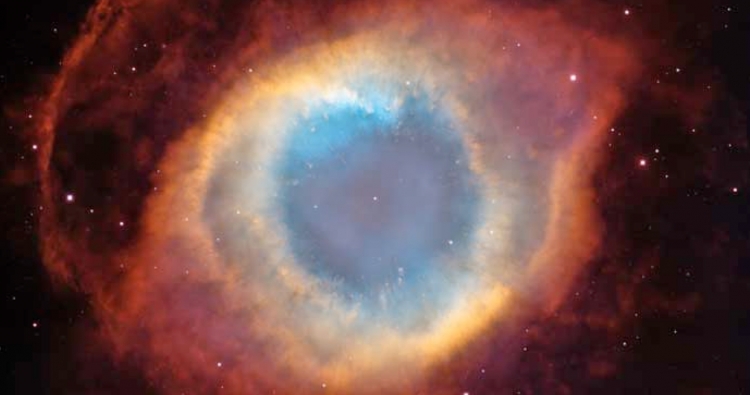 Cosmic dust that formed our planets traced to giant stars

Research published by nuclear physicists at the University of Edinburgh has helped solve a long-standing puzzle concerning the origin of some stardust grains formed before our Solar System was created and found in meteorites.

The Solar System was born out of an interstellar cloud of gas and dust grains. Some of these grains were made around previous generations of stars and are effectively tiny condensed pieces of stars.

While most of the original dust was destroyed during the formation of the Solar System to make up new rocks and planets, a small fraction of stardust survived and can be found in meteorites that reach the Earth. The chemical composition of these pre-solar grains reveals important clues about the nuclear processes inside stars that led to their formation. But tracing the grains to specific types of stars turned out to be surprisingly difficult.

A new study, led by Dr Lugaro of the Konkoly Observatory in Hungary, and published in Nature Astronomy has solved the puzzle by identifying the impact of a key nuclear reaction on the make-up of these grains.