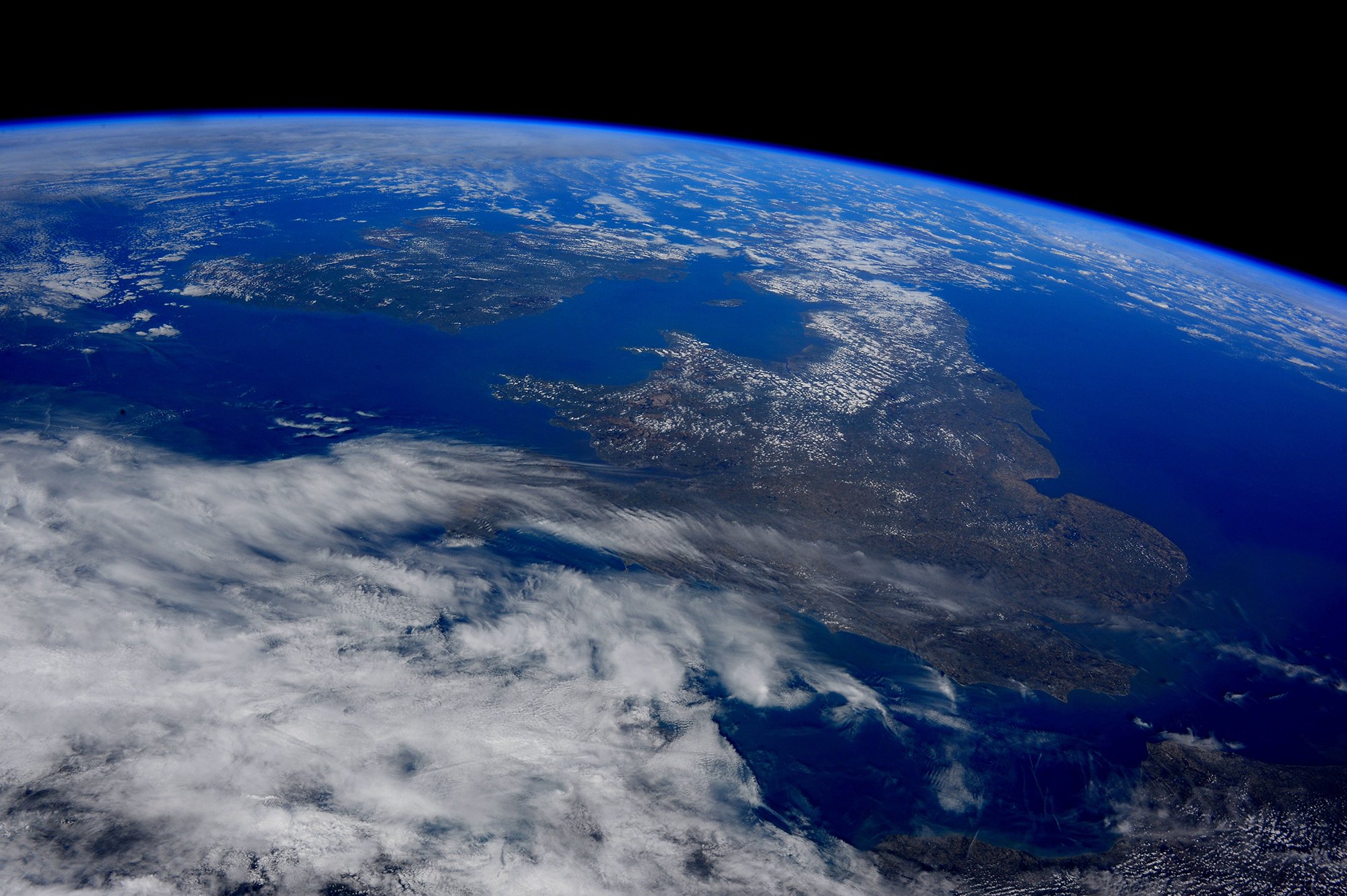 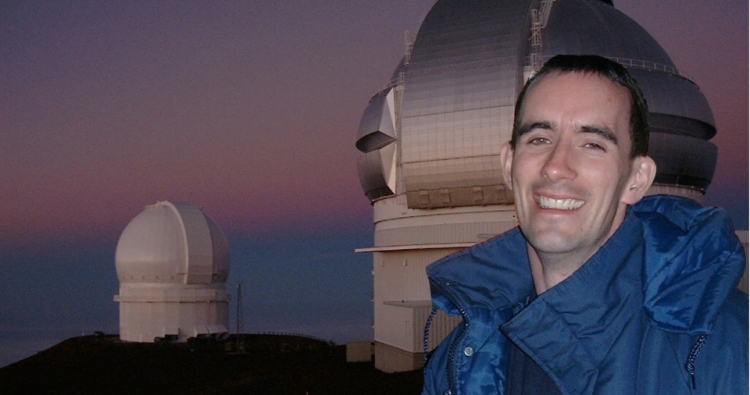 What do you do in your Job?

I investigate how galaxies and stars are born and change with time (evolve) from after the Big Bang to the present day. I do this by using very large maps of the way galaxies are spread out across the Universe and try to recreate this using computer models of galaxies.

I also work on new space missions, making the test plans to make sure that the cameras and detectors work as they should before and after launch into space. I have worked for the Japanese, Canadian and European (ESA) space agencies and am now doing this for a space mission to look for exoplanets (planets outside our Solar System) and a mission that will create a new 3D map of our own Galaxy, the Milky Way.

Chris’s top tips for a career in science

I could list the various techno-spins offs from space missions, but to be honest I think the biggest impact as astronomers is in inspiring and motivating the public and especially the younger generations to be proud of, and take up and study science whether it takes them to astronomy or elsewhere to engineering, biology or medicine.

Apart from following my childhood dream to study the Universe, astronomer is a GLOBAL job, we have to travel to loads of exotic places, meeting really interesting people and using telescopes atop volcanoes.

I studied a pretty broad set of subjects for GCSE at school but then Physics, Maths and Computer Science for A-Level.

From an early age I always wanted to be an astronaut but in that distant past it was impossible unless you were a military pilot (these days, for todays children, its much easier to get into space!). Luckily, I was also amazed by space so I did the next best thing, and studied the Universe!

Inspired by Chris’s story? Find out more about RAL here…

RAL Space, based at STFC’s Rutherford Appleton Laboratory, carries out an exciting range of world-class space research and technology development. It has had significant involvement in over 200 space missions and is at the forefront of UK Space Research, including Herschel, the largest space telescope ever launched, which is examining the early stages of star birth and galaxy formation;